Kombucha tea, considered an “immortal health elixir” by the ancient Chinese for over 2,000 years, has brewers scrambling for an alcohol tester specialized for fermented drinks in order to avoid fines. During the first half of the 20th century, Russian and German scientist invested thousands of hours into the search for a possible cure for … Read More »

It’s time to define alcohol consumption and understand how it relates to that feeling of elation that can come from enjoying a social drink with friends. It all comes down to one thing: Blood Alcohol Content (BAC). BAC is important, because it’s what determines whether you can or should drive, the results of any breathalyzer … Read More »

If you drink water, you can dilute your breath sample. You can refuse to take a breath test if you’re pulled over. These things are true, right? Actually, you might be surprised to learn that most of the things you probably believe about breathalyzers aren’t true at all. If you’re driving on the roads, … Read More »

In Florida, a vehicle isn’t just defined as a car or truck. That means that DUI laws apply to more modes of transportation than you might realize. Here are just a few of the ways you might be getting around Florida that fall under Florida’s DUI laws. Be careful when you’re out socializing. If you’re … Read More »

You’re driving down the road and all of a sudden you see lights in your rearview mirror. You’re asked to pull over, and you do. The officer requests that you get out of the car, and before you know it you’re being told to take a breathalyzer test. Can you refuse the test? Should you? … Read More »

In late 2015, the Highway and Waterway Safety Subcommittee submitted Bill HB 555 to the Florida Senate in an attempt to address the increase in alcohol-related accidents and deaths. For the first time, the idea of mandatory ignition interlock installation for those convicted of a DUI starting with their first offense was proposed. The bill … Read More » 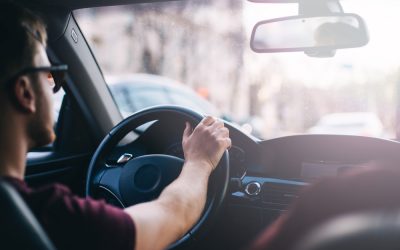 General,
Can Anyone Drive A Car With A Breathalyzer? Continue Reading » 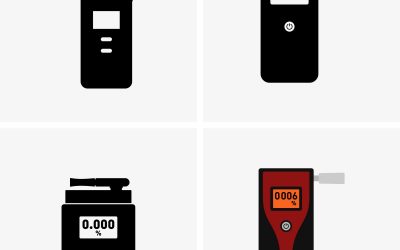 General,
When Do I Need An Ignition Interlock Device? Continue Reading » 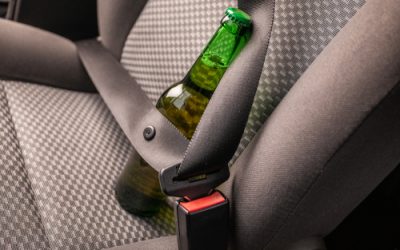