Vermont may be a small state, but it still has its share of drunk driving. As with the rest of the states, Vermont law defines drunk driving as driving with a blood alcohol content (BAC) of .08 or higher. Drunk driving statistics in Vermont show that in some years, drunk drivers accounted for nearly 45% of all traffic fatalities.

According to the National Highway Transportation Safety Administration (NHTSA) Traffic Safety Facts report for the state, the number of Alcohol-Impaired Driving Fatalities is on a roller coaster ride. Up one year, and down the next. Take a look:

As far as who the drunk drivers are, Vermont follows national trends, in that a majority of people arrested for driving under the influence (DUI) are male. Between 2008 and 2017, nearly 78% of people arrested for DUI are male, and 70% of those are first-time offenders. And of the males arrested, 48.5% are between the ages of 25 and 44.

The state of Vermont takes drunk driving seriously, and has a multi-pronged approach to increasing awareness and enforcing the law.

Vermont participates in NHTSA drunk driving awareness and enforcement campaigns, including “Buzzed Driving is Drunk Driving” and “Drive Sober or Get Pulled Over.” These campaigns use billboards, TV commercials, Internet ads, and videos, as well as infographics and news coverage to get the word out.

Unlike some states, sobriety checkpoints are allowed in Vermont. At sobriety checkpoints, law enforcement officers may briefly stop vehicles at specific, highly visible locations to see if the driver is impaired. Officers may stop every driver, a random sample, or a certain number. Officers will administer breath tests if they have reason to suspect the driver is intoxicated.

In Vermont, if you’ve been convicted of drunk driving, you will be required to install an ignition interlock device (IID) in your vehicle as part of getting your full driving privileges back. The IID requirement applies to all offenders, even a first time offense. You will need to pay $125 and apply for the Ignition Interlock Device Restricted Driver’s License (RDL), and fulfill all of the requirements in order to get a non-restricted license at the end of the program.

IIDs measure alcohol on the driver’s breath. IIDs prevent you from starting the car if you have a BAC above .02%. Ignition interlock devices are very effective for preventing repeat drunk driving offenses while installed.

According to the state Highway Safety Office, an Ignition Interlock device for your car will cost you $60.00 to $100.00 to install and another $75.00 to $100.00 each month for monthly monitoring.  And you will have to have an ignition interlock device installed in each vehicle you operate.

Vermont’s Ignition Interlock Participation Agreement lays out all of the requirements, rules, and consequences for violating the program.

Vermont has some pretty strong DUI penalties, designed to make you think twice about driving drunk. They include:

According to State Highway Safety Office numbers, when you combine fines, court costs, lawyers’ fees, lost wages, the IID and counseling costs, a DUI in Vermont can cost you in the neighborhood of $13,000.

If you qualify for the RDL and need to get an IID installed, we can help. ALCOLOCK has ignition interlock device installation locations in Montpelier, Burlington, Rutland, and West Rutland. To schedule your IID installation, you can call one of our service centers directly, or call us at (866) 700-9300. You can also use our contact form and someone will get back with you quickly. 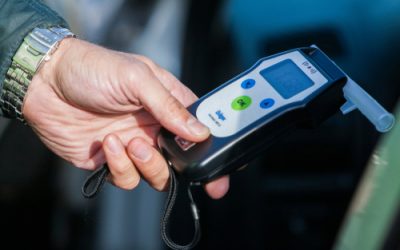 General,
What Is An Ignition Interlock Violation? Continue Reading » 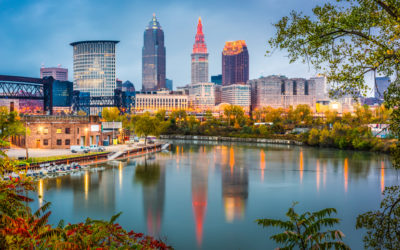 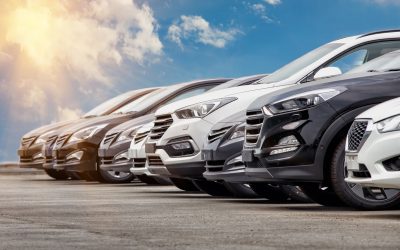 General,
Why Can’t All Cars Be Fitted With An Ignition Interlock Device? Continue Reading »