Do I Have To Install An Ignition Interlock Device On Every Car I Own?

The answer is, it depends on your state ignition interlock laws. Many states do require you to install an IID on every vehicle you own. Sometimes that even includes motorcycles or recreational vehicles. Some states require you to have an ignition interlock device installed on a vehicle even if you don’t own it, but you operate it. A work vehicle that you don’t actually own would be a classic example. ALCOLOCK can install an IID on a private or commercial vehicle, but we do not install them on motorcycles.

We know of cases where the person who is in the restricted driving program has sold vehicles or transferred the car title to someone else for the duration of their restricted driving program, so they could avoid the costs of installing an ignition interlock device on more than one vehicle. That’s an individual decision. But even if a vehicle is in someone else’s name, if you drive it, it has to have an interlock device installed.

Your safest bet is to ask your state Department of Motor Vehicles and your DUI lawyer if you have questions regarding which vehicles you need to install ignition interlock devices on. You want to make sure you are in full compliance with the restricted driving program. Failure to install an IID as required can lead to some pretty substantial penalties.

As always, there are certain exceptions. And again, these exceptions vary from state to state. But common exceptions to ignition interlock device installation include:

Some, but not all, states have an employer exception. This means if you drive for a living, such as you drive a company bus, truck or car, and your employer wants you to keep driving, you are not required to get an ignition interlock device installed on that company vehicle.

For instance, say you work for one of the large delivery companies. You would not be required to install an IID on the company truck. There is required paperwork involved to get the employer exemption. And keep in mind, many employers have policies in place that would prevent an employee from driving a company vehicle if they are on a restricted driving program because of a DUI/DWI.

Some states recognize that there is a financial hardship in installing an ignition interlock device. This does not mean you don’t have to install one on your vehicle, it just means there may be a program to help you with the cost of installing and maintaining the IID. If you think you might qualify, consult your DMV.

If you were convicted of DUI and ordered to install an ignition interlock device, but you don’t own a car, you may be wondering how the IID law in your state affects you. The main thing is, not having to install an IID on your vehicle can save you some money. You may want to consult with your DUI lawyer, as there may be a way for the court to waive the IID requirement if you don’t own a car or have access to one.

Keep in mind though, that you cannot borrow and drive someone else’s car, nor can you rent a car and drive that. If you want to drive, the vehicle has to have an ignition interlock device installed. Plain and simple. If you drive a vehicle without one, you are in major violation of the program, and most likely, your DMV will reinstate your suspension. You may face other penalties as well, including legal charges and fines.

ALCOLOCK Gets You Back On the Road 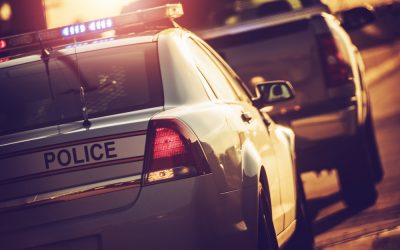 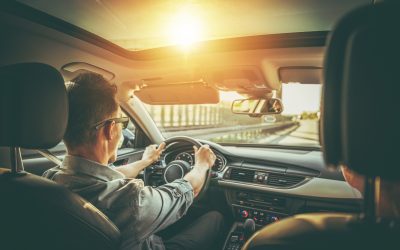 General,
Is It Possible To Drive Without Using My ALCOLOCK Ignition Interlock Device? Continue Reading »