Drunk Driving Statistics In Arizona from the CDC

According to the Centers for Disease Control (CDC) Sobering Facts report on drunk driving in Arizona, 1.7% of Arizona drivers reported driving after having too much to drink. That’s compared to 1.9% of drivers nationally. But at the same time, the number of drunk driving fatalities in Arizona for the time period studied (2003-2012) exceeds the national average in all age groups.

Alcohol-Impaired Driving in Arizona By the Numbers

The Arizona Department of Transportation (AZDOT) Crash Facts Highlights for 2017 shows a downward trend for alcohol-related crashes. That’s the good news. The bad news is the number of drunk driving fatalities is holding relatively steady. In the 2017 Crash Facts report, we see 320 people died in drunk driving accidents, and another 3,095 people were injured.

In 2017, there were a total of 4,854 alcohol-related crashes in Arizona, which is just under 4% of all crashes in the state. Of those:

In total crashes across the state, 53.39% of the drivers were males. When alcohol was involved, males accounted for 70.89% of the drivers. Most drivers in drunk driving accidents were between the ages of 24 and 54.

Like the other 49 states, Arizona has an ignition interlock device law that comes into play when you are convicted of DUI. And even if you are just stopped for suspicion of DUI, if you refuse to take the breathalyzer test, you’ll have to immediately surrender your driver’s license. The license suspension will last for 12 months or 24 months in the case of a 2nd refusal or failure within 84 months. The good news is after 90 days of the suspension, you can apply to get an ignition interlock device installed on your vehicle, so you can drive to school, work and medical treatment.

But how can they take away your license if you weren’t convicted? It’s because of the “implied consent” law. When you apply for your driver’s license, it is implied that you are consenting to take a breath test if the police stop you on suspicion of drunk driving. The law states that refusing to take the test is a violation of implied consent, and the automatic penalty is a suspension of your license.

When an IID Is Required

While you have the option of getting an ignition interlock device installed in your vehicle if your license was suspended for failure to take the breath test, if you are convicted of DUI, you are required by law to have an IID installed on every vehicle you own. That’s for every offense, including a first offense. The length of time you will be required to have the device in your vehicles will depend on the individual circumstances of your DUI conviction.

AZDOT handles your application for a restricted license. You will have to fill out some forms and pay some fees, in addition to getting an ignition interlock device installed on every vehicle you own. Your record will be flagged so law enforcement knows you must have an IID installed. And you may be issued a special license with the words Ignition Interlock on it if this is a repeat offense,

ALCOLOCK is an authorized provider of ignition interlock devices in Arizona. We pride ourselves on offering you fast and affordable ignition interlock device installation. From Flagstaff to Nogales, we have a number of service centers to serve you. You can call one of them directly, or call us at 866-700-9300, or use our contact form. In most cases, we can get you back on the road with an IID installed in your vehicle within 48 hours of your initial call. 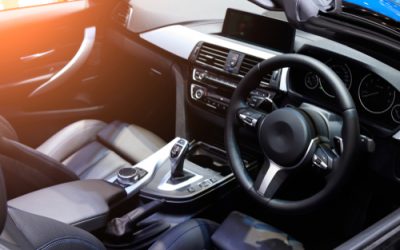 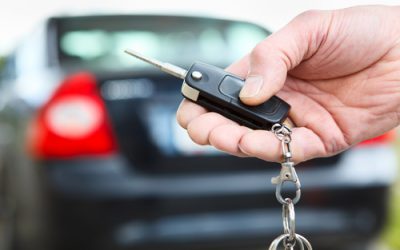 General,
How Do I Know If I Need An Ignition Interlock Device? Continue Reading » 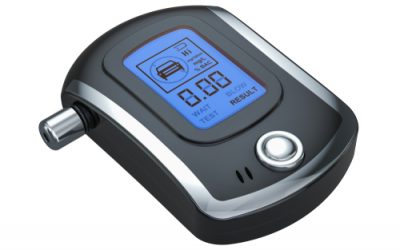 General,
What Does An Ignition Interlock Device Cost? Continue Reading »