According to the Virginia Department of Motor Vehicles (DMV), alcohol-related driving fatalities have decreased by 37% in the last 30 years. While that’s good news, you still have a 1 in 6 chance of being involved in an alcohol-related driving accident over the course of your life as a resident of the Commonwealth. Alcohol-related simply means one or both drivers had some level of alcohol in their system at the time of the crash.

The DMV also reports that:

Virginia has some of the toughest drunk driving laws in the country. But that was not always the case. In July 2012, a new law went into effect, designed to prevent drunk driving in the first place, as well as to discourage a second offense. The new law got tough on first-time offenders, by mandating that any first time DUI offender must have a certified ignition interlock device (IID) installed in your vehicle before you can start driving again.

Furthermore, the IID restriction is mandatory for a period of at least six months, and you can’t have any alcohol violations during that period.  Previously, the law required IIDs only for first-time offenders with a high blood alcohol content (BAC) of  0.15 or higher and for second and subsequent DUIs.

Even for a first time DUI, you will lose your driver’s license for a year and have a mandatory ignition interlock device when you begin driving with a restricted license. A second conviction results in a three-year driver’s license suspension, and 20 days in jail is required for a third conviction within five years.

Even with these tougher consequences for drunk drivers, drunk driving fatalities are increasing. According to the DMV crash statistics for 2018,

The good news is that alcohol-related crashes decreased by 1.4% in 2018, as compared to 2017. So that is most definitely a bright spot that lawmakers and law enforcement hope to build upon.

If you drink and drive and seriously injure someone in Virginia, you will face harsher criminal penalties in 2020. A new law (HB1941) increases the offense of drunk driving that causes permanent and significant impairment to another from a class 6 felony to a class 4 felony, which comes with 2 to 10 years of prison time. The law also creates a class 6 felony for drunk driving that causes serious bodily injury which is not permanently disabling.

With Virginia being a coastal state with many waterways, the same penalties apply for someone who operates a watercraft while drinking and causes the same severe injuries.

If you’ve been convicted of a DUI and have received a restricted driver’s license, you have 30 days to get your ignition interlock device installed. You cannot legally drive until you have the IID installed. So don’t delay — call the ALCOLOCK installation location nearest to you, or call us directly at (866) 700-9300. You’ll want to have your paperwork with you when you call, so we can confirm your eligibility. In most cases, we can schedule your installation within 2 days of your call.

You should plan on having someone drive you to your installation appointment, as you cannot legally drive until the device is installed. Your appointment should take about an hour, which includes the installation of the device, and training you in how to use it properly. 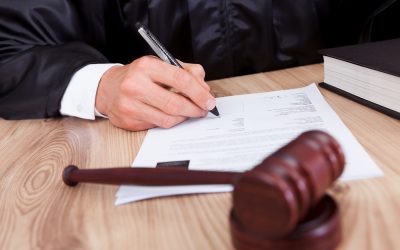 General,
What Happens To Those Who Ignore Orders To Install Ignition Interlock Devices? Continue Reading » 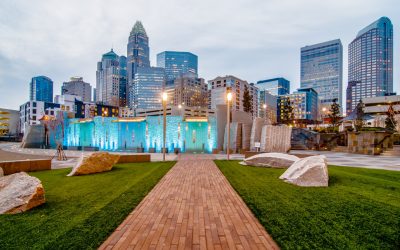 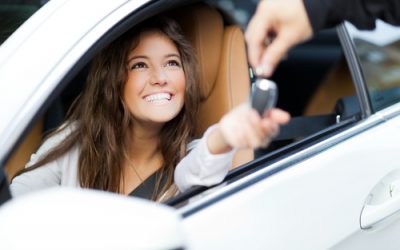 General,
Can I Leave My Vehicle Running In The Morning To Warm Up My Vehicle If I Have An IID Installed? Continue Reading »