States with the Drunkest Driving Problems

Drunk driving is a problem nationwide, but some states have more drunk driving problems than others. Several governmental and non-profit organizations make it their business to track drunk driving deaths, drunk driving arrests, and more. So we can get a pretty good picture of who fits in where.

States with the Most Drunk Driving Fatalities

Not surprisingly, the states with a higher population top this list. They include:

By contrast, the states with the fewest drunk driving fatalities were:

The figures include the District of Columbia, so that’s why there are 51 rankings. Those states with the fewest number of drunk driving fatalities also have among the highest fines and penalties for drunk driving.

States with the Highest Per Capita Rate of Drunk Driving Deaths

In that same report, the NTSB statistics show the per capita (per 100,000) rate of drunk driving deaths. The results were:

Wyoming’s population is only about 600,000, so their ratio is high based on their lower population numbers. Specifically, they had 45 drunk driving deaths in the whole state in 2017. Interestingly, drunk driving penalties for first-time offenders are a little laxer in Wyoming.

First-time offenders can avoid all penalties, including license suspension, jail time and ignition interlock device requirements. Wyoming has a “probation before sentencing” program that first-time offenders convicted of DUI to immediately enter a one-year probation period. When he/she completes an alcohol treatment program and stays out of legal trouble, the courts will remove the conviction from the record.

Drunk Driving Is on the Decrease

According to the National Highway Transportation Safety Administration (NHTSA), drunk driving deaths have fallen more than 30% over the last three decades. That decrease is due to several things, including:

Let’s take a look at that last point above. All 50 states have ignition interlock laws on the books, and 32 states require a mandatory ignition interlock device after a DUI / DWI, including a first offense. All states define drunk driving as driving with a blood alcohol content of .08 or above.

A 2017 report from Mothers Against Drunk Driving, says that ignition interlock devices have stopped more than 2.3 million people from driving drunk since 2006. Those figures are based on reports from all states where IIDs locked out drivers who blew into the devices and were prevented from starting their cars because they had alcohol on their breath.

And a study from the American Journal of Preventive Medicine has more good news about the use of IIDs to reduce drunk driving and drunk driving deaths. The study crunched the numbers from across the United States and reports:

As an industry leader in ignition interlock device technology, ALCOLOCK is heartened to see some of these statistics. Our goal is to help keep drunk drivers off the road. We want to help you succeed in your restricted driving program, and get your life back to normal.

At ALCOLOCK, we’re with you 24/7. If you need to get an ignition interlock device installed, call us at 866-700-9300, or visit our locations page and call the service center most convenient to you. You can also use our contact form. In most cases, we can get you back on the road with an IID installed in your vehicle within 48 hours of your initial call. 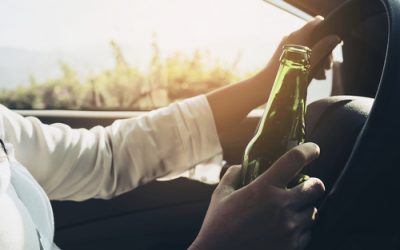 General,
Can You Still Buy Alcohol While You’re in an Ignition Interlock Device Program? Continue Reading » 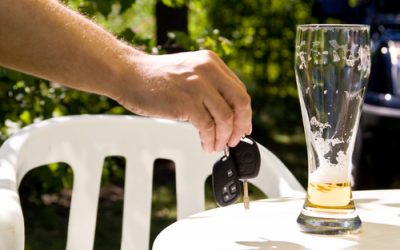 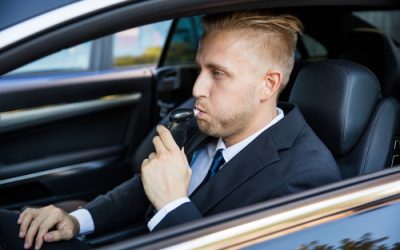 General,
How Long After You Stop Drinking Can You Pass an Ignition Interlock Device Test? Continue Reading »