Can An Ignition Interlock Device Or Breathalyzer Detect Marijuana?

Be advised that while your IID cannot detect marijuana, and a police breathalyzer cannot detect marijuana, police in many states and Canada do carry a roadside test kit with them that can detect marijuana and other drugs in your saliva. In Canada, recreational marijuana is now legal across the entire country. As a result, officers are using a roadside saliva test, a so-called “weedalyzer”. The saliva sample taken at the roadside is then sent to a laboratory for testing. In addition, there’s a marijuana breathalyzer officers could use in the U.S. to keep “stoned” drivers off the road by detecting THC on the breath. Just don’t expect the technology to be put to use in ignition interlock devices any time soon.

The bottom line is driving while impaired is illegal, and if you are already on a restricted driving program with an interlock device, and you’re pulled over and found to be impaired with marijuana, it would likely be considered a second offense, and you could face harsher penalties.

If you live in a state where marijuana or pot is legal for either medicinal or recreational use, please don’t smoke while driving. And if you do smoke weed, you’ll want to rinse your mouth out with water before taking a breath test with your ALCOLOCK ignition interlock device. Smoking marijuana can leave behind particles in your mouth which can litter, damage, or otherwise prevent your interlock device from allowing you to successfully complete and pass your breath test.

While we’re on the subject of DUI and marijuana, it’s a good idea to be aware that driving under the influence of any drugs — whether over the counter Benadryl, cough medicine, prescription narcotics or illegal street drugs — can result in a DUI drug charge. While we commonly think of DUI as being alcohol-related, the police can charge you with DUI if you are under the influence of any substance that affects your driving. Drugged driving is just as illegal as drunk driving.

When you get behind the wheel in any state, you have essentially made a deal with the DMV / DOT to drive responsibly. Failure to do so can result in you getting pulled over for suspicion of DUI. You may be given a roadside breathalyzer, which can eliminate alcohol as the cause for your erratic driving. The officer may then subject you to a blood or urine test to check for drugs in your system. If even a trace of drugs are found in your system, you could face criminal charges and driving consequences. Depending on the charges against you and the state in which you are charged, penalties if you are convicted of DUI drugs can include:

Again, state laws vary on what charges will be filed if you are found to have drugs in your system. If you violate your state’s DUI laws multiple times within five years, you are considered a repeat offender and you face more severe penalties. Getting your license back takes longer if you are a repeat offender.

Even if you have a legitimate prescription for medical marijuana, you may still be charged with DUI. If a law enforcement officer has gathered enough evidence of marijuana impairment, state laws do not allow you to use an otherwise valid medical exemption as a defense. When it comes to DUI charges, medical marijuana is no different than other drugs.

We’re With You On the Way Back

ALCOLOCK is dedicated to helping you succeed in your ignition interlock device program. We make it easy to comply with DUI/DWI program requirements so you can earn back your driver’s license and get full driving privileges again. Call 866-700-9300 with questions, or use our contact form to schedule an installation. 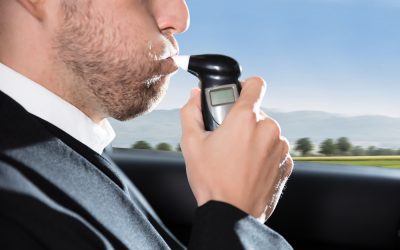 General,
What Is An Ignition Interlock Device? Continue Reading » 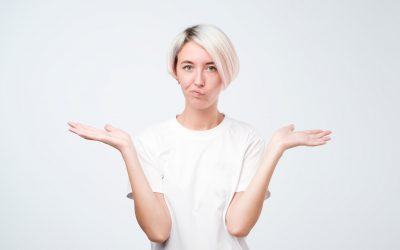 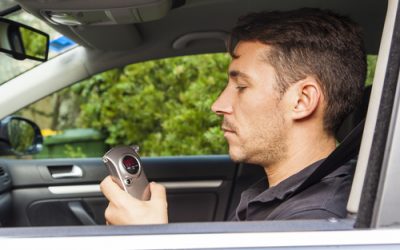