If you drink water, you can dilute your breath sample. You can refuse to take a breath test if you’re pulled over. These things are true, right? Actually, you might be surprised to learn that most of the things you probably believe about breathalyzers aren’t true at all. If you’re driving on the roads, it’s your responsibility to know the truth about alcohol breathalyzers, drinking and driving, and what you can and can’t do and expect. Being in the know will help you protect yourself and others while out on the streets and highways. Here are the top five commonly believed breathalyzer myths that aren’t true.

This one is 100 percent false. The only thing water does is rehydrate you so you feel better and aren’t quite as hung over the next morning. Alcohol is a diuretic, so the liquid going out of your body is greater than the liquid you’re pulling in. That’s why water is often suggested if you’ve had a bit too much to drink. But no matter how much water you drink, your breathalyzer results will not be affected in the slightest. The only thing that lowers your Breath Alcohol Content (BrAC) results is time. You need to allow about two hours to pass for every drink you’ve had in order to even consider being clear to drive.

Again, this one is completely wrong. If you’re pulled over you must take a breathalyzer test if the police officers request one of you. In most states, there’s a law at play called “implied consent”. That basically means that by driving a vehicle in the state, you’re consenting to a breath test if asked to provide one. Now, it’s true that you can’t be physically forced to take a test. A cop can’t hold you down and make you do it. But if you refuse, you can face hefty fines, jail time, immediate license revocation for up to a year and a half in most states, and having your car impounded. The police officer has to tell you about these consequences, and technically you can say no to the test, but the cost of refusing a test is simply not worth it. What’s more, having refused a test makes any further legal proceedings incredibly difficult for you, so even if you’re afraid of failing the test, it’s still in your best interest to take it.

This one has a small grain of truth to it, since some results can be slightly skewed by things like mouthwash, but most technology has progressed far beyond that. Only hydrocarbons from alcohol register on modern breathalyzers. However, you should always wait about 15 minutes after using mouthwash and substances that have trace amounts of alcohol if you’re in a court-ordered IID program.

That’s not true. The best you can achieve by using your breathalyzer sparingly is that you might save its battery and make it last longer in that sense, but you’ll have to get it calibrated at the same rate no matter how often you use it. The sensor inside your device is what has to be serviced once a year, and that sensor has everything to do with metrology and accuracy – not how often you’ve used the device.

This is partly true. For any device that uses semiconductor or electrochemical breath sensors, this statement is true. Semiconductor and electrochemical breath sensors aren’t considered accurate enough or precise enough to be used as evidence against you in a court of law. Only infrared breathalyzers, like ALCOLOCK’s SAF’IR EVOLUTION, are accurate enough to be used in a court of law. That being said, most law enforcement departments are beginning to recognize the need for infrared technology, so it’s becoming more and more likely that the device used to test you is using the kind of technology necessary to allow them to use the result against you in court.

It’s easy to understand why so many of these myths continue to circulate. However, breathalyzer technology has improved drastically in the last several years and will continue to do so in the future. It’s an exciting new age for the industry, meaning drivers who choose to drink and drive will have fewer ambiguities in their favor when they go to court. As always, it’s best to stay on the safe side and opt out of driving if you’ve had anything to drink. However, if you do find yourself on the wrong side of a court order, ALCOLOCK is always here to help you through the process and help you get your life back as soon as possible. 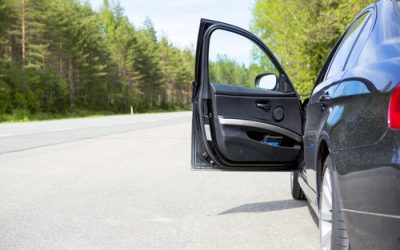 General,
Who Determines How Often I Have to Have a Calibration Done on My Ignition Interlock Device? Continue Reading » 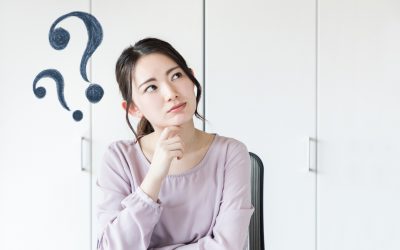 General,
When Can I Get My Ignition Interlock Device Removed? Continue Reading » 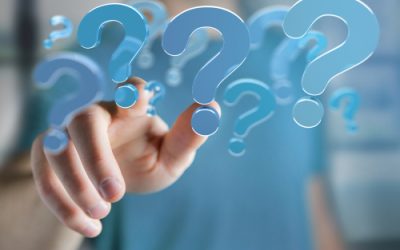 General,
How Do You Get an Ignition Interlock Device? Continue Reading »