The National Highway Transportation Safety Administration (NHTSA) drunk driving statistics in Maryland show that Maryland has far fewer drunk driving deaths per 100,000 people than the majority of states across the country. The number of drunk driving fatalities and serious injuries is on a steady decline.

According to the Maryland Highway Safety Office (MHSO) 2016 Annual Report, the NHTSA Fatality Analysis Reporting (FARS), there were 159 drunk driving-related (BAC 0.08+) fatalities across Maryland in 2015. From 2011-2015 FARS reported a yearly average of 150 impaired driving-related (BAC 0.08+) fatalities in the state. This average is slightly higher than the previous 5-year period but continues that overall downward trend.

Maryland has several drunk driving laws. The main difference between the two main charges is how much alcohol you had in your system when you were arrested and charged. And of course, penalties are more severe with more severe charges.

Driving Under the Influence (DUI)

You will be charged with DUI if your blood alcohol concentration is .08 or above. The level is .04 for a commercial driver, and of course, with the zero-tolerance law, if you are under 21, you shouldn’t be drinking at all, and you may face additional charges.

This charge is less serious than DUI. You would face this charge if your blood alcohol concentration is between .07 and .08. In other just slightly under the limit to be charged with DUI. An officer may charge you with DWI if you pass the breath test, but you show other signs of being intoxicated, such as failing the field sobriety test, driving erratically, or slurring your words.

If a law enforcement officer stops you for suspected drunk driving and asks you to perform a  field sobriety test or take a breathalyzer test and you refuse, the officer may arrest you then and there. If you are arrested and you refuse or fail the blood alcohol concentration (BAC) chemical test, the officer will issue you what’s called an Order of Suspension (form #DR-015A) along with your traffic citation.

The officer will confiscate your license and give you a 45-day temporary paper license.

The state Motor Vehicle Administration (MVA) monitors the program, from determining if you are eligible for the restricted driving program to automatically monitoring your program participation, and taking action if you violate the program rules.

If you’re eligible for the program, you can “opt-in” and skip the driver’s license suspension period. According to the MVA, if you voluntarily choose to participate in the program, you will be enrolled for:

Under a 2016 law, the courts will order you to install an ignition interlock device if you are convicted of any of the following:

Your Order of Suspension or court paperwork will detail exactly what you have to do and when you have to do it. If you have any questions, you should contact your DUI lawyer, the MVA, or your probation officer.

Once you are ready to install an ignition interlock device, ALCOLOCK is here to help.

ALCOLOCK has several ignition interlock device installation locations in Maryland, for your convenience. Plan ahead, and have someone drive you and your vehicle to your IID installation appointment. And remember, if there will be someone else driving your car while the IID is installed, they should come with you to the appointment so the technician can train them in the proper use of the device as well.

And the good news is, you’ll be able to drive your car legally after the device is installed. To schedule your installation, call one of our Maryland service locations directly, or call us at 866-700-9300. You can also use our contact form. 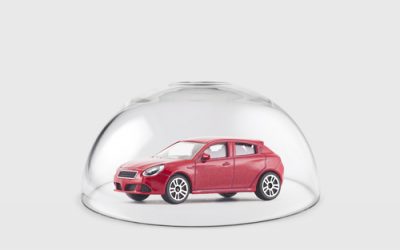 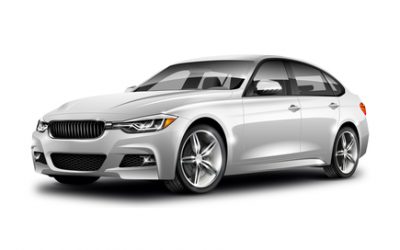 General,
How Many Times Can You Fail an Ignition Interlock Device? Continue Reading » 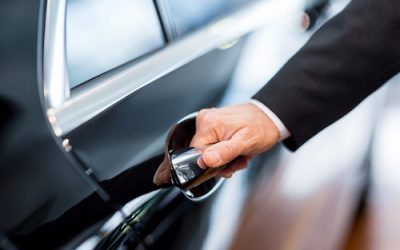