The state of New York takes traffic safety seriously. That’s especially true when it comes to impaired drivers. The New York State Highway Safety Program aims to decrease the number of alcohol-involved traffic fatalities and injuries. And according to the 2017 Highway Safety Report, they’re having some success.

Take a look at this chart from the report:

As you can see, the three-year moving average is for both drunk driving fatalities and drunk driving injuries is on a steady decline since 2012.

New York uses state and federal funding for a number of programs aimed at reducing drunk driving. In addition to statewide law enforcement efforts. These include:

The state also surveyed drivers over the same five year period regarding drunk driving. Check this out:

As is the case across the country, in New York, men are consistently more likely than women to drink and drive and age makes a difference as well. From the survey:

In addition to the basic requirements of being able to give accurate test results and record them, the state of New York requires ignition interlock devices, to be camera-equipped, and in some cases, GPS-equipped, so the monitoring agency can ensure you do not try and circumvent the device by having someone else take the breath test for you. The device will take a picture of you each time you are required to take a breath test.

Depending on the model of IID your county requires you to get installed, it may provide real-time data reporting to your monitoring agency, as well as GPS tracking of your vehicle.

ALCOLOCK has numerous ignition interlock installation locations in New York. The installation of your Ignition interlock device(s) is relatively quick and easy. Keep in mind you’ll need to have someone drive you and your vehicle to the ALCOLOCK service location where you scheduled your appointment. You’ll be able to drive the vehicle off the lot once we install the device. 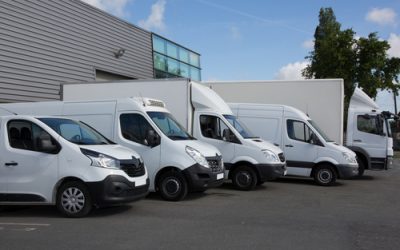 General,
Do I Need an Ignition Interlock for My Commercial Vehicle? Continue Reading » 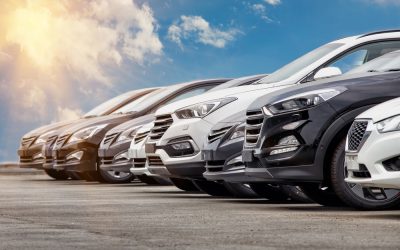 General,
How Is an Alcohol Breath Analyzer Installed on My Vehicle? Continue Reading » 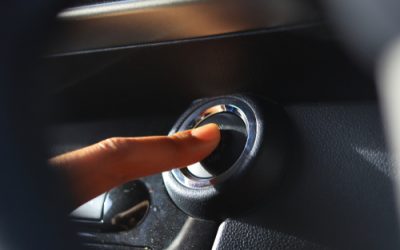