In Ohio, law enforcement will charge you with OVI (operating a vehicle under the influence) if they find you have a blood alcohol content of .08 or higher. And if you’re under 21, you could be charged with OVI if you are caught driving with .01. If you’re under 18, the charge would be handled in juvenile court. So, an OVI charge is just like a DUI or DWI charge, just with a different name. Over the years, the Ohio State Highway Patrol (OHSP) has had a steady uptick in the number of OVI arrests. The following charts are drawn from the OSHP Statistics pages, as follows:

The vast majority of those OVI arrests were during traffic stops, whether at OVI checkpoints or stops made by officers on patrol. The number of OVI-related fatalities and OVI-related crashes was a much smaller number, but still of much concern.

OVI-related fatalities include fatalities where there was only one vehicle involved — say a pedestrian was killed, or a drunk driver ran into a building and killed someone. The latest totals show a decrease in both totals.

The state of Ohio has toughened the OVI laws in recent years. Most OVIs are misdemeanors with progressive penalties for repeat offenses. Penalties may include:

An OVI offender will face felony charges if he/she has had three previous convictions in six years or four in 20 years, or if a drunken driving crash resulted in serious injury or death. OVI felonies can mean up to 10 years’ behind bars, even if no one is injured.

In 2016, Ohio passed a law giving drunk driving offenders an incentive for installing an ignition interlock device (IID) on their vehicles as a means to avoid a lengthy license suspension, but it isn’t mandatory until your third offense. The change is especially beneficial for first-time offenders. Installing an IID can eliminate jail time, shorten the license suspension period, and allow you to drive anywhere you want, at any time.

Most participants in the program, since it started, agree that the modest monthly expense of the ignition interlock device is worth the unlimited driving privileges.

Of course, once installed, any violation of the ignition interlock program is reported to the courts, and can result in your suspension being lengthened, your removal from the program, as well as possible criminal penalties, depending on your circumstances. At a minimum, if you violate the program, you may be required to wear a device at all times that provides remote alcohol monitoring.

But complying with the program rules and regulations gets your life back to normal much sooner than otherwise. Ohio media have interviewed numerous repeat OVI offenders who say if they had an IID installed after a first offense, they wouldn’t have driven drunk again. 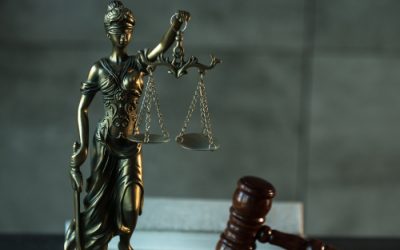 General,
What Happens If You Get Caught Driving a Car Without an Interlock? Continue Reading »

State FAQs,
How Do Ignition Interlock Devices Factor Into a DWI Case in Texas? Continue Reading » 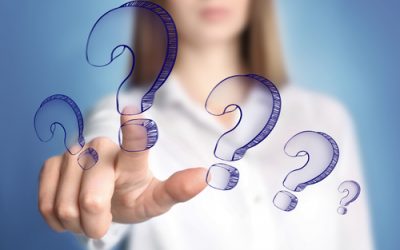