According to the latest Tennessee Department of Safety and Homeland Security; TITAN Division; report on known-alcohol related traffic crashes, drunk driving crashes are seeing a steady decrease. The latest report covers the years from 2009 to 2019 (year to date). The total for the decade so far is 67,455 known alcohol-related crashes. But as you can see from the chart, the number of drunk driving incidents has gone down for the last eight years.

Drunk driving accounts for about 21% of traffic fatalities in Tennessee, which in 2017 was 190 people. Fatalities are also on the decline. https://tntrafficsafety.org/trend-analysis/1738

Tennessee has some pretty strict drunk driving laws. Like the rest of the nation, you can be charged with DUI in Tennessee if your blood alcohol content (BAC) is .08 or above. That goes down to .04 if you’re a commercial driver, and if you’re a minor, you can be charged if there is even a trace amount of alcohol detected. And if you refuse to take the breath test, your license will automatically be revoked.

Depending on the circumstances, even a first time offender can spend up to 11 months and 29 days in jail if convicted. First and subsequent offenses carry increasing penalties, which can include:

Minors convicted of a drunk driving offense face a whole other set of penalties. All costs and fees of applying for a restricted license and installing and maintaining an ignition interlock device are the responsibility of the driver.

The state of Tennessee uses a number of tools to prevent drunk driving. As we’ve already discussed, tough penalties can help someone think twice before getting behind the wheel after they’ve been drinking. But encouraging people to have a designated driver, and pointing out the costs involved with getting a DUI are also effective prevention measures.

Tennessee participates in the national Booze It and Lose it drunk driving prevention campaign. As well as Drive Sober or Get Pulled Over.

The state regularly enlists the help of the Tennessee Titans NFL team for a public service campaign titled Fans Don’t Let Fans Drive Drunk This Superbowl Sunday. Super Bowl weekend sees a spike in drunk driving accidents across the nation. Several state agencies team up and encourage people to have a plan for a sober driver. In 2016, the state invited people to promote their sober ride plans for the weekend by tweeting them out using #TNSoberSB50. Participants were then eligible to win a football autographed by Tennessee Titan Delanie Walker and safe driving items.

If you’ve been convicted of DUI or refused to take a breath or blood test, you will need to get an ignition interlock device installed on your vehicle as part of your restricted driving program. Installation must be completed by a state approved service provider.

Even the ignition interlock device requirements in Tennessee are strict. They include:

With the success of Tennessee’s efforts to reduce drunk driving, don’t be surprised if the state imposes new rules and restrictions. Fewer DUIs mean fewer fatalities and injuries. 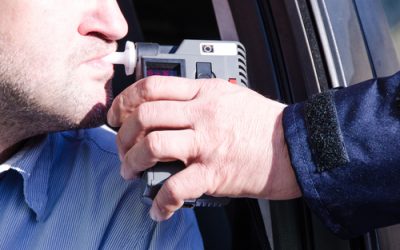 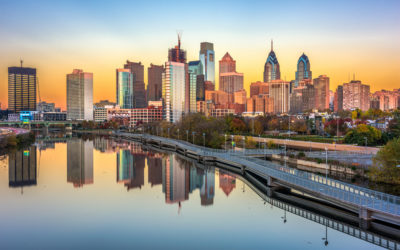 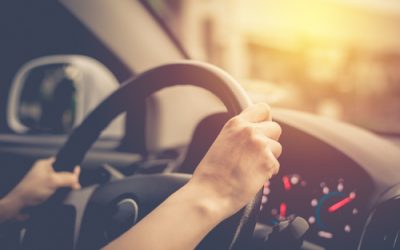 General,
Can I Drive Another Car Without an Interlock? Continue Reading »